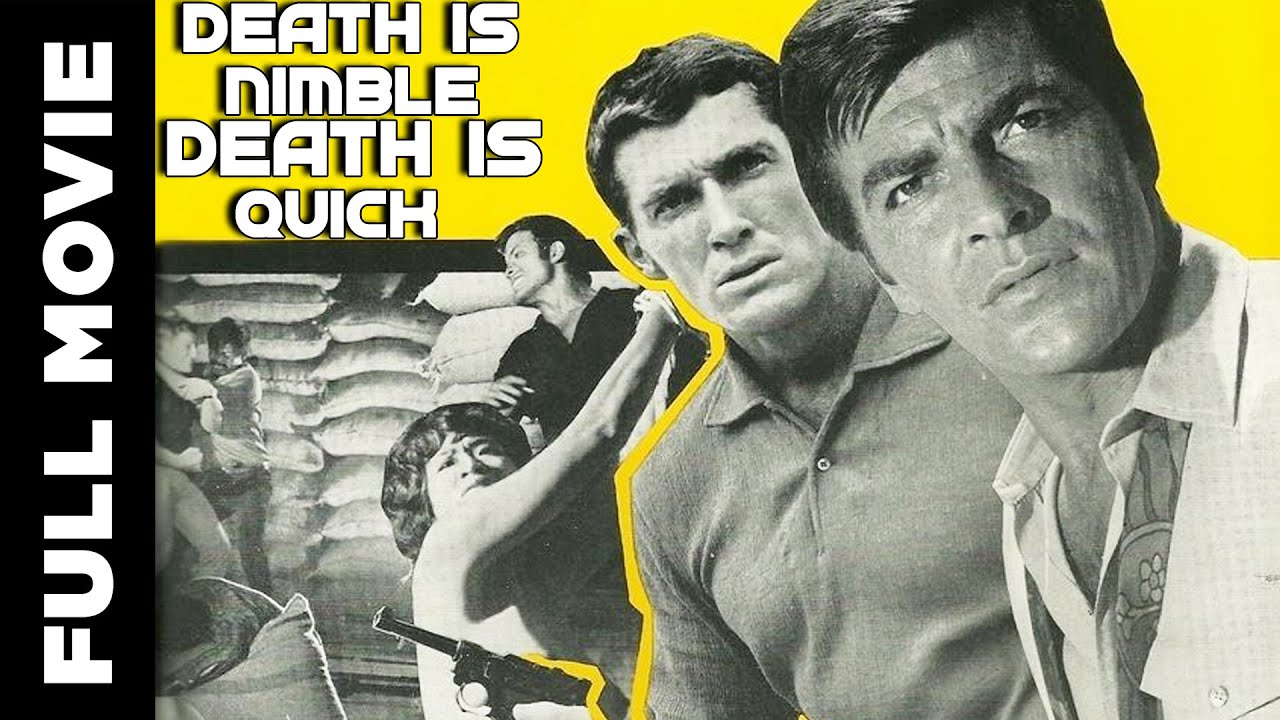 Haven't bought a huge amount of spy flicks from Something Weird Video, but this one looked interesting so I thought; why not?
So we have private eye super adventure guy Joe (Tony Kendall) who has been called in to protect a rich girl. Add in Captain Rowland (Brad Harris) who is being asked to help out because there are a series of murders caused by Karate.
I had no idea there were six of these. I found three other ones on the Something Weird Video site. I may need to track them all down because this was a great movie. Full of action, chases, spy gadgets, beautiful women. Hell, they try to kill Joe with a shower full of cell destroying bacteria right off the bat! There's a mad scientist who wants to destroy the world and has a huge underground lab to do just that.
There is no real down time in this movie. It just keeps going and going and going. There's this cool trimaran on Death Lake that looks like something out of Thunderbirds. Everyone stops for a drink or a cigarette every five minutes. The chemistry between Kendall and Harris is fun to watch. Tony Kendall rocks a magnificent hairstyle throughout then film that doesn't budge even when a whole house explodes.
This was a lot of fun and now I must add the other ones available to my next Something Weird Video order.
Posted by Douglas A. Waltz at 9:52 AM